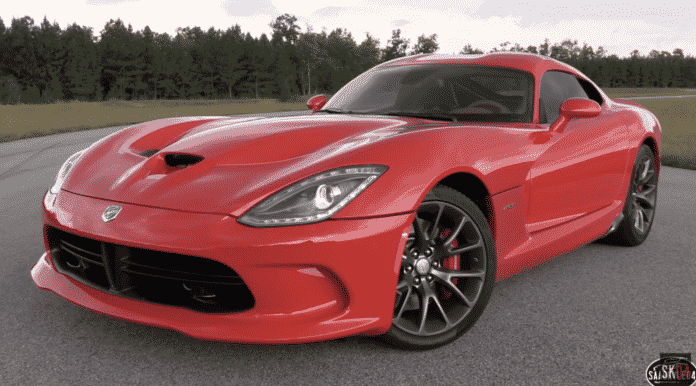 As many cars progress throughout time they often lose sight of what their original intention was for. Understandably so, as manufacturers must adapt to the changing market and keep sales climbing. Luckily, with the Dodge Viper, it’s initial design and purpose was never altered even though it was a low volume and sales vehicle. Below is the evolution of the Viper and how it has advanced throughout the years. 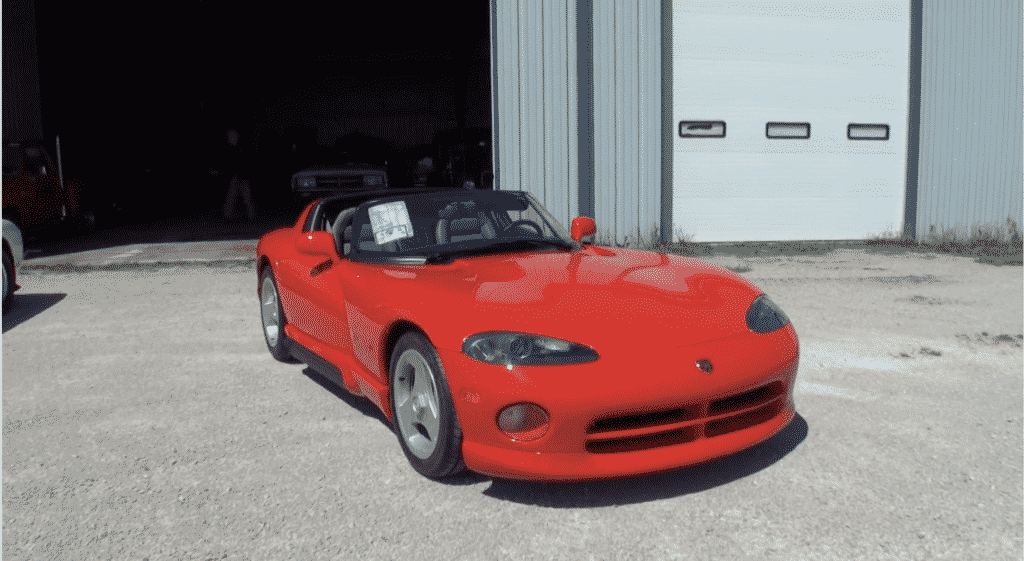 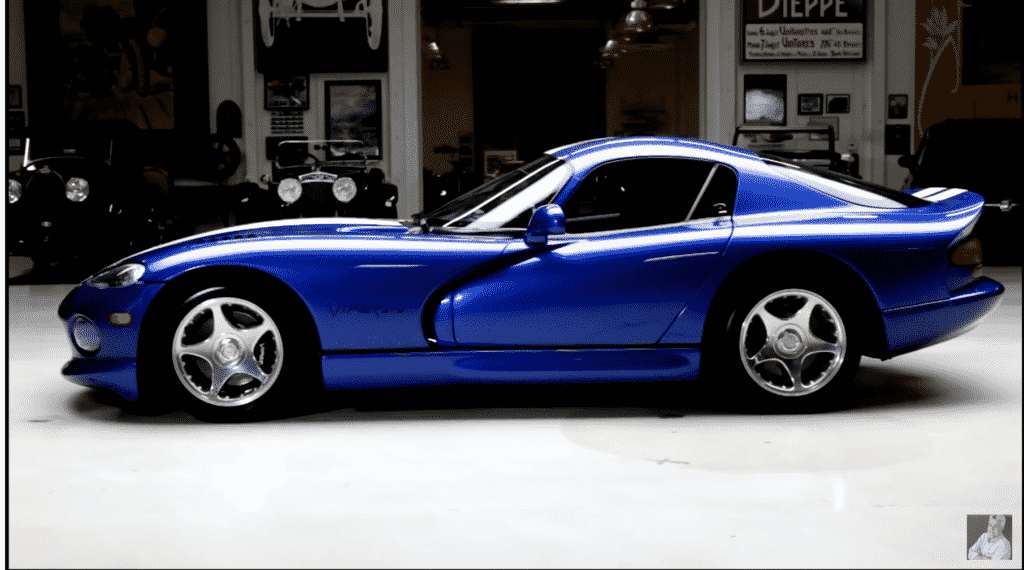 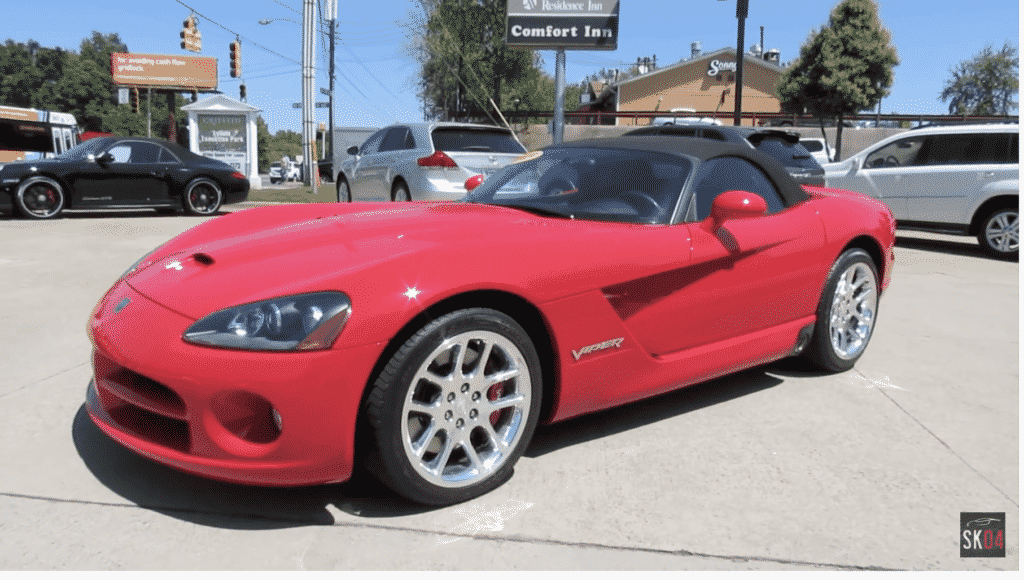 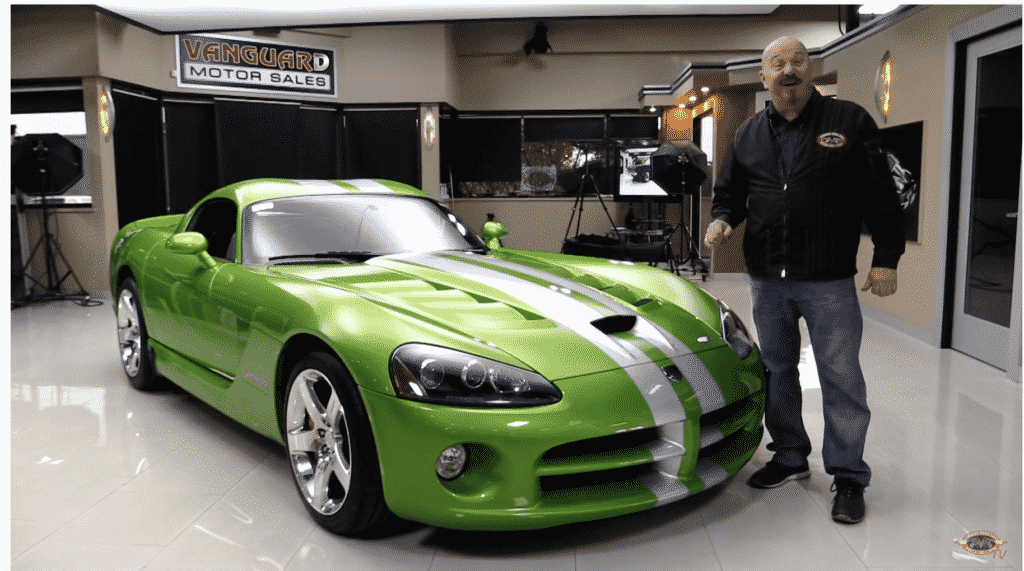 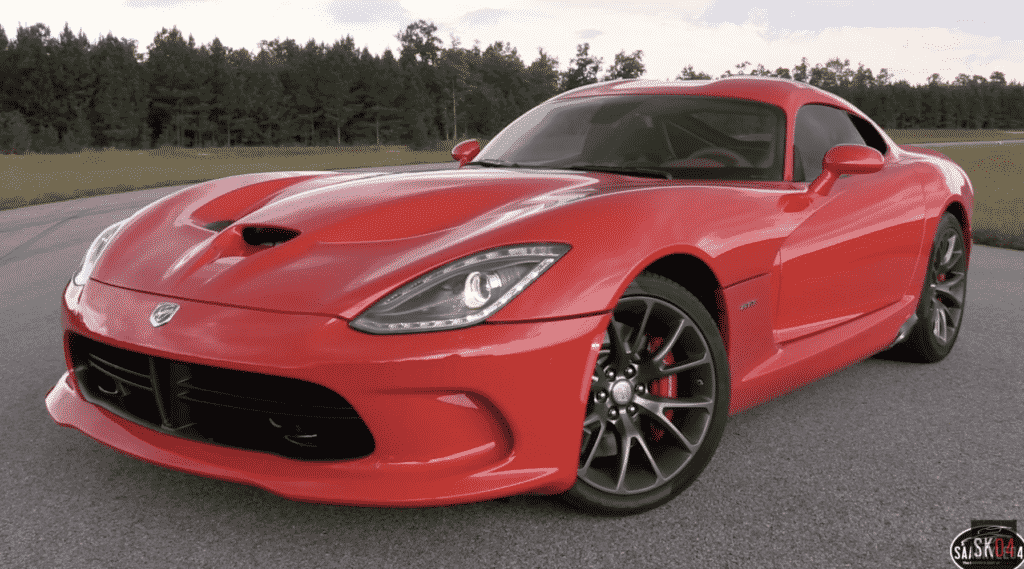 Which generation of Viper is your favorite?

Cool Facts About the Ferrari F40 and F50