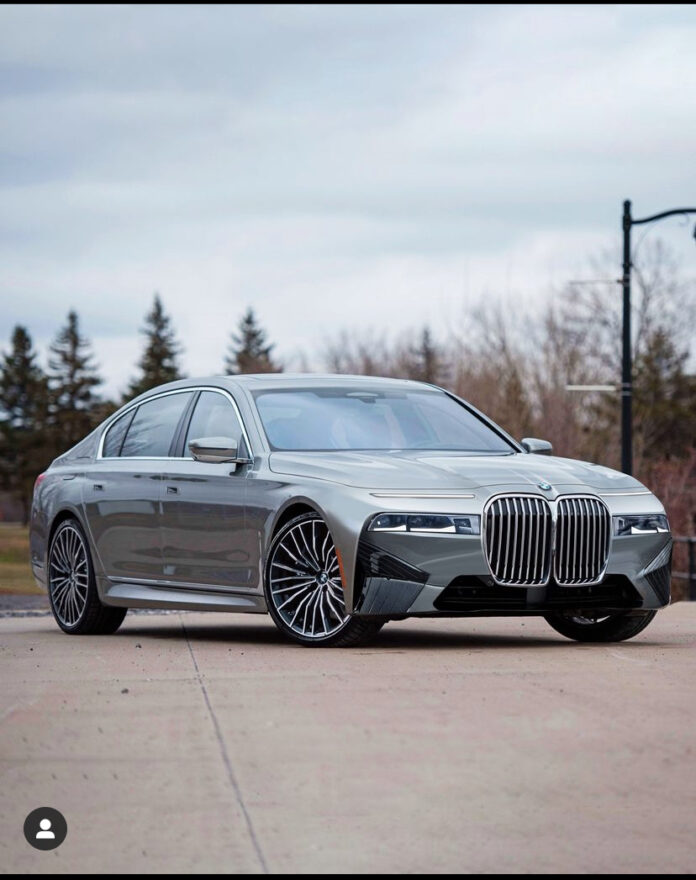 Over the past 10 years, BMW has been sharply criticized for turning their claimed “Ultimate Driving Machine” into mundane and appliance-like vehicles.

Around a decade ago, in an effort to save money and comply with stricter emission regulations, BMW switched the majority of their power trains to small displacement engines with turbo-chargers. Typically, BMW would use robust inline six cylinder or V8 engines. It’s around this time that many enthusiasts believe BMW lost their touch as a driver’s car. BMW shifted their attention to outright luxury for the most lucrative profits.

BMW has attempted to revitalize their lineup. When the all new 3 and 4 series were released, these cars received dramatic styling, particularly in the front end. The iconic kidney shaped grille was laughably enlarged to attract more attention. Personally, the grille has grown on me but only after several months. There are still plenty of enthusiasts that are permanently disgusted with the looks and with BMW as an entire brand.

We now have potential images of what the next generation BMW 7-Series may look like. Now keep in mind, the 7-series is intended to be BMW’s most captivating, stunning, and technologically advanced BMW. Think of it as a showcase to what BMW’s full potential is. Sadly, the teaser images released by Motor Trend are outright repulsive. BMW clearly is scrambling to keep their enthusiasts. And in a panic effort they designed a poorly thought out front end. Again, keep in mind these are potential images and not 100% confirmed. But for Motor Trend to post it must be pretty darn close. Let us know what you think.

Has BMW gone too far?

Which V10 Supercar is Your Favorite?

Check Out This Rare Toyota That Has Doubled in Value (No, It’s Not A...

This Is The Coolest Mercedes Of The 2000’s