Friday Drive
Home Exotic Which V10 Supercar is Your Favorite? 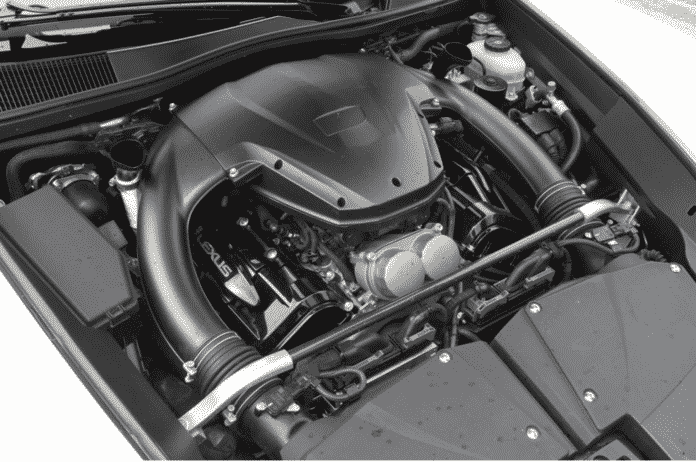 As hybridization and electrification slowly take over the mainstream and super car markets, we would like to pay homage to these incredible naturally aspirated V10’s. No turbos, no superchargers, and no electric motors, just raw and authentic power. 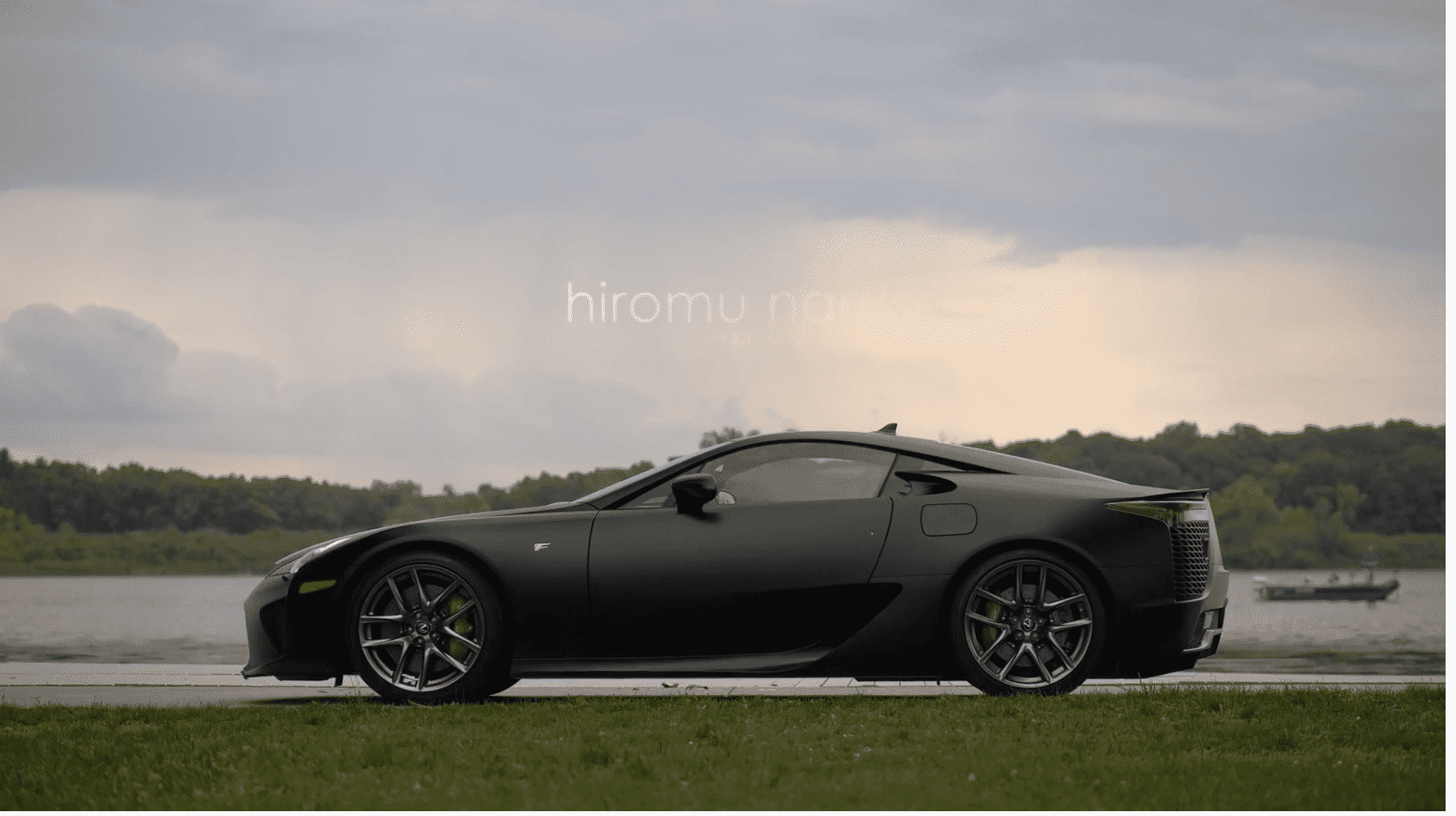 It is only fair to mention that the BMW M5 and Dodge Viper were available with V10’s but we wanted to stick to exotic cars for this article.

So tell us, which V10 is your favorite?

This New Safety Feature Will Make Your Jaw Drop