Friday Drive
Home Beyond Cars Are Electric Cars Actually Worse For The Environment? 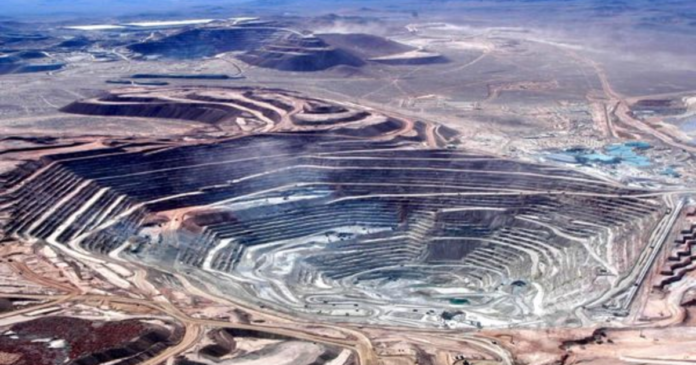 Over the past decade there has been a massive push by the federal government to produce electric automobiles.

Each year, the EPA’s standard for auto manufacturers increases in order to produce fuel efficient vehicles. Each manufacturer  must have an overall MPG standard for their entire lineup. Each must average 27.5 miles per gallon for their entire lineup combined. For instance, the Ford Mustang GT is a gas powered V8 that gets around 20 miles per gallon. However, Ford produces various hybridized and electric vehicles which brings the overall combined MPG line-up to the government minimum.

There is an even bigger push for zero emission vehicles. The federal government incentivizes both manufactures and consumers with tremendous tax breaks. But is this really a good idea? Please take this into consideration. Yes, electric vehicles produce zero emissions. The media essentially pushes “Electric Good, Gas Bad” and if you believe the headlines, you will also find this to be true.

However, what exactly goes into producing batteries for electric cars? Many of the compounds found in lithium ion batteries must be mined with huge operations. These operations literally require the planet to be blown up, as well as massive vehicles, infrastructure, and equipment that release harmful emissions. Mining for lithium is a dirty business and no one seems to ascertain the fact that mining produces a devastating environmental footprint. 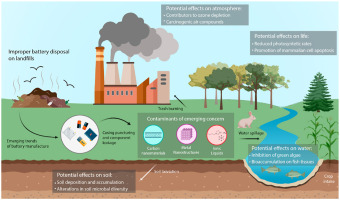 Now you may think, yes mining is harmful but it is going for a good cause, so that should equal out, right? Not necessarily, the more manufacturers are pressured to push electric vehicles, the more mining that is required. If the government’s goal is to have zero emission vehicles, and ban the sale of gas cars, how much C02 will be produced during mining and production? In 2016, the largest mining companies were responsible for 211.3 million metric tonnes of carbon emissions in that year alone.

That is just 1/6 the amount of emmisions that gas cars produced at this time. Yet only 2% of cars on the road that are electric. TWO PERCENT! Think about how much C02 would be produced if 70%, 80%, or 90% of cars must all be electric.  The amount of CO2 produced to mine lithium would drastically out weigh the current CO2 produced of gas powered vehicles.

On top of it all, once an electric car is no longer drivable (whether it be due to an accident or old age) the dangerous chemicals within batteries are secreted into the soil and environment. Electric cars are harmful to produce and harmful once they are destroyed, does it seem like a good idea after all?

So it seems that EVs are only good for the duration in which they are driven. Both the mining process beforehand and decaying of the battery afterward is brutal to our planet. What is the solution? I wish I knew. Personally, I think hydrogen powered cars may be a more suitable option.

Do This To Save Thousands in Rust Repairs