Friday Drive
Home Beyond Cars The First Cadillac Was Actually…… a Ford? 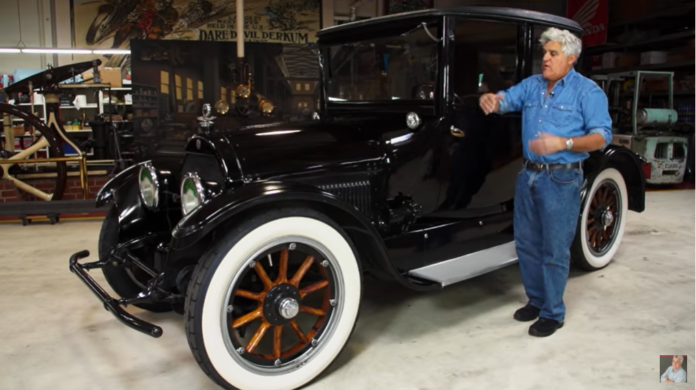 Ford and General Motors have been battling one another for multiple generations. Whenever one of the two manufacturers releases something new and innovating, it sends the other scrambling back to the drawing board. This classic rivalry, which also includes Chrysler, has kept competition strong, prices low, and fresh innovation. 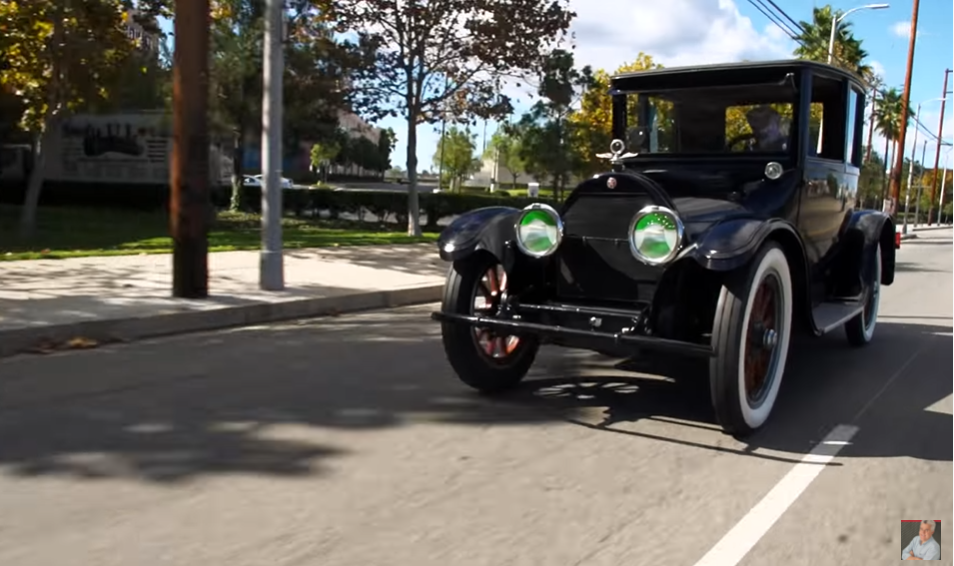 Currently, Ford and Cadillac do not really share too many commonalities besides them being domestic brands. Although Ford has drastically improved there quality, it cannot match Cadillac. This is why many people, including myself, are astonished to learn that Cadillac originated from the Ford Motor Company.

I recently learned this on a YouTube episode of Jay Leno’s garage. Jay explains that the originator of Cadillac, Henry M. Leland, and Henry Ford had a strong disagreement about the production of Ford automobiles. Henry Ford wanted to have an affordable car that many people could obtain. The model T sold for about $250 which was expensive yet obtainable. The proposed Cadillac of this era was north of $750. Nearly three times the price. Leland wanted a high end vehicle, where as Ford wanted an affordable vehicle.

This dispute caused the breakup and Cadillac became its own luxury brand. Several years later in 1909, Cadillac was bought out by General Motors. It is just fascinating to think that these two uncommon manufacturers were once combined. What do you think it would be like if Cadillac never left Ford?

Here is the video in case you were more curious about Cadillac’s beginning.

End of the Line for Buick?