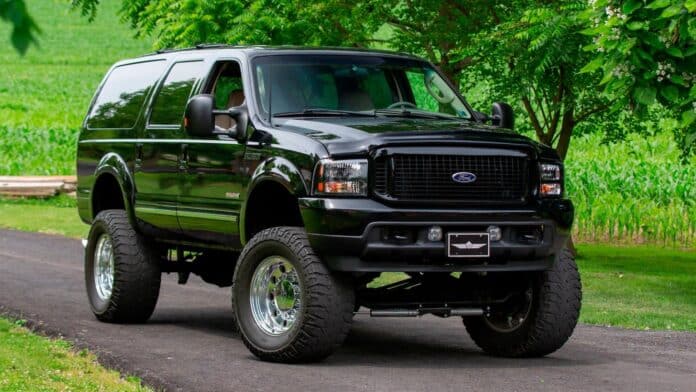 The SUV boom of the late 1990’s and early 2000’s led to some interesting creations from auto manufacturers. Some were huge hits that are still sold today, and others were total flops. Although the Excursion was a well rounded vehicle, its demise was due to high gas prices and a niche market. I say niche because this SUV was in a class of its own. The Excursion offered 3 rows of seating and a massive cargo area behind the third row. Even the Chevrolet Suburban and Toyota Sequoia could not match the size of the Excursion. If Ford wanted to, they could have easily installed a fourth row of seats.

The Excursion also had a class exclusive 10 cylinder engine or a massive 7.3 liter turbo diesel. Both of which were massive power plants that further added to the curb appeal. Sadly, sales rapidly declined after the 2000 model year despite the SUV crazed market. It sold quite well the first year but by 2005 it was the worst selling SUV in the Ford, Lincoln- Mercury lineup. Below is a video on the various features of the Ford Excursion. To this day, not one manufacturer has come out with a vehicle similar to the Excursion. This is why the value has increase dramatically as people are in need for a van-like SUV. 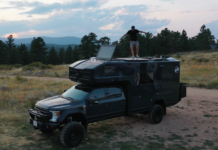 The Mercedes Viper That ALMOST Existed

This Is The Coolest Mercedes Of The 2000’s

Check Out These Recently Released Secret Service Cadillacs From 9/11