Just about a decade ago, Hyundai dedicated a substantial amount of time, energy, and money into revitalizing their line up. The redesigned 2011 Hyundai Sonata was a game changer. At the time, it had a captivating exterior along with an abundantly featured interior which dominated the competition. The Toyota Camry and Honda Accord felt outdated compared to the 2011 Sonata.

Around the same time, Hyundai also released a new model called the Genesis. The Genesis was meant to compete with the BMW 5 series, Mercedes E-Class, and Lexus ES/GS. Hyundai even released a full size variant called the Equus. The Equus was a stunning flagship sedan that offered the same features as a BMW 7 series, along with an attainable price and lengthy warrantee. 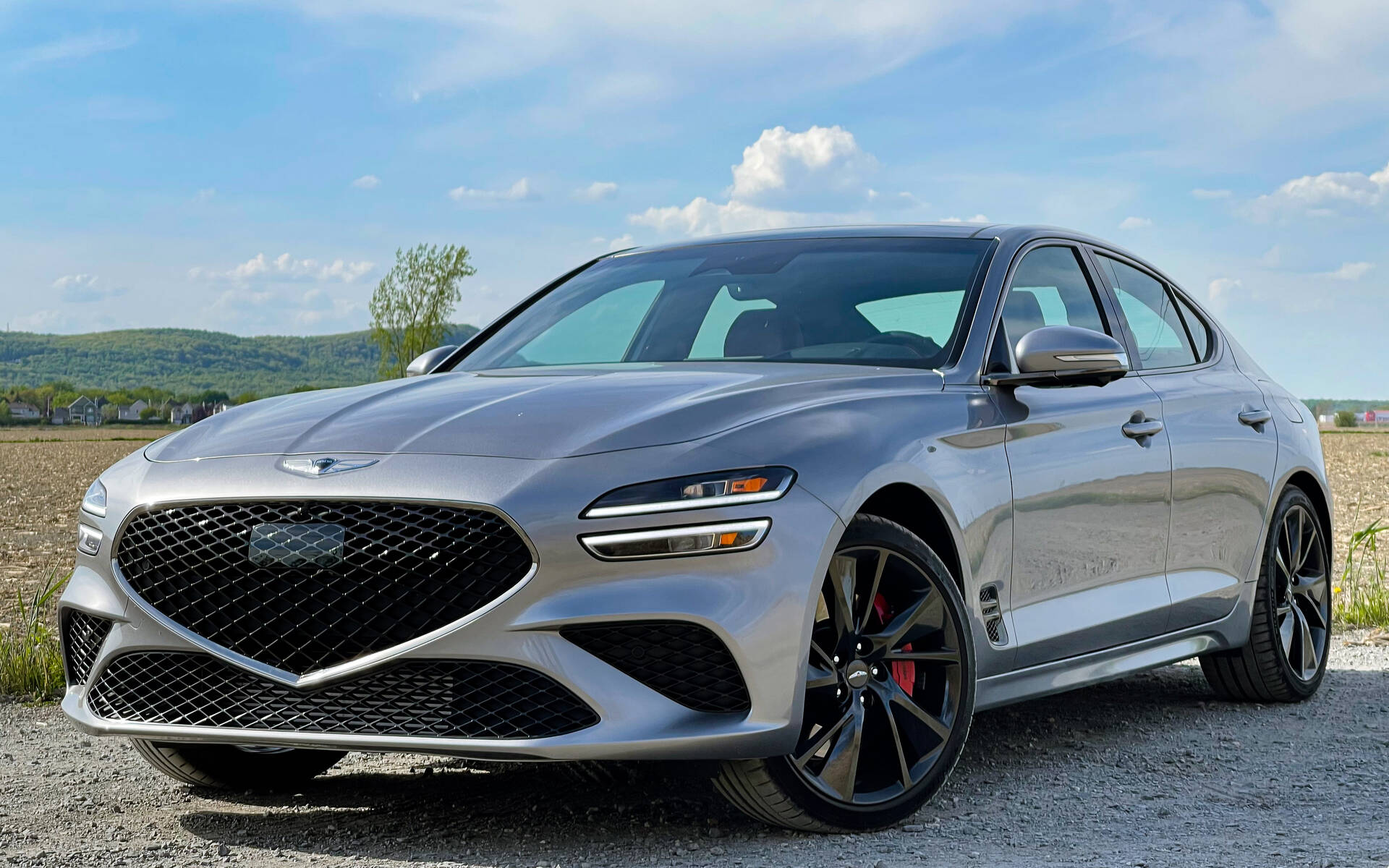 The Genesis and Equus models gained in popularity to the point where Hyundai decided to turn Genesis into its own brand. Very similar to how Toyota developed Lexus and Honda developed Acura.

Fast forward to 2020 and Hyundai/Genesis has injected further life into the brands. The new Hyundai Sonata and Tuscan are absolutely jaw dropping. Meanwhile, Genesis now has a full line up of cars which includes a compact, midsize, and full size sedan. Along with a midsized SUV called the GV80. 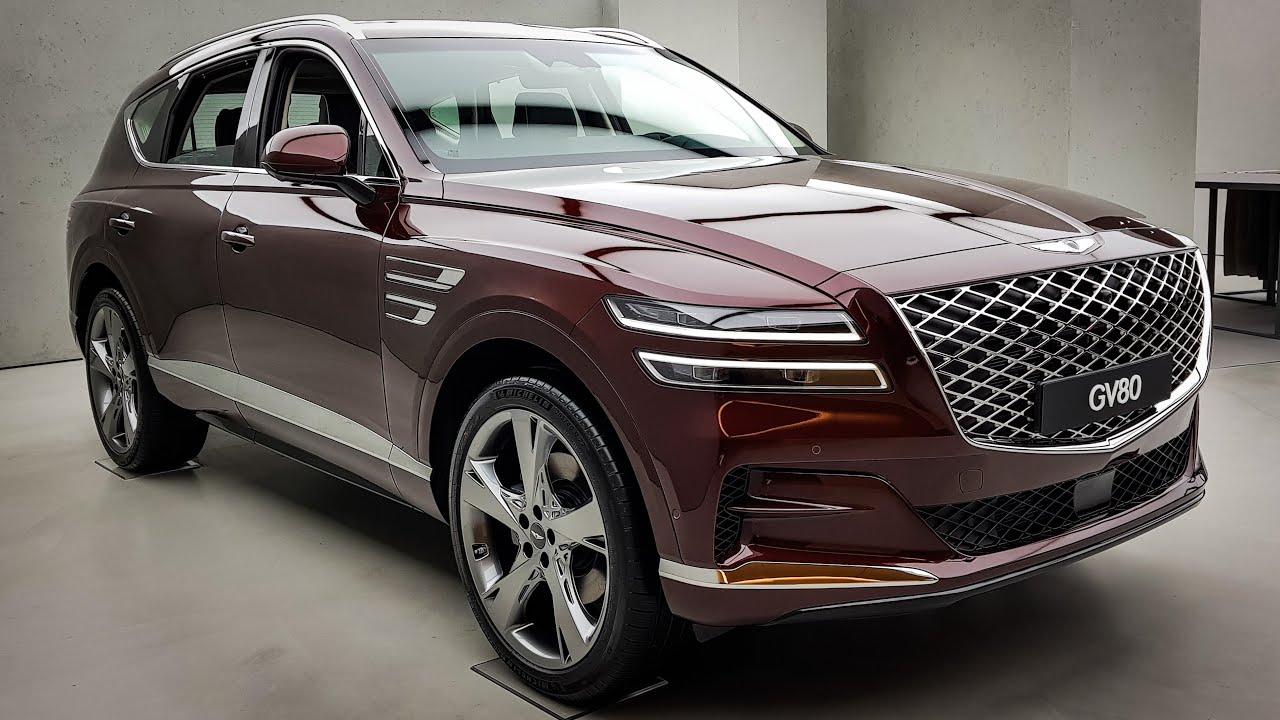 As you can tell by the photos, these vehicles are unlike anything in the competition. Both BMW and Mercedes have sterilized their lineups into appliance-like machines. Personally, I feel as though Lexus is the only other contender with jolting style. 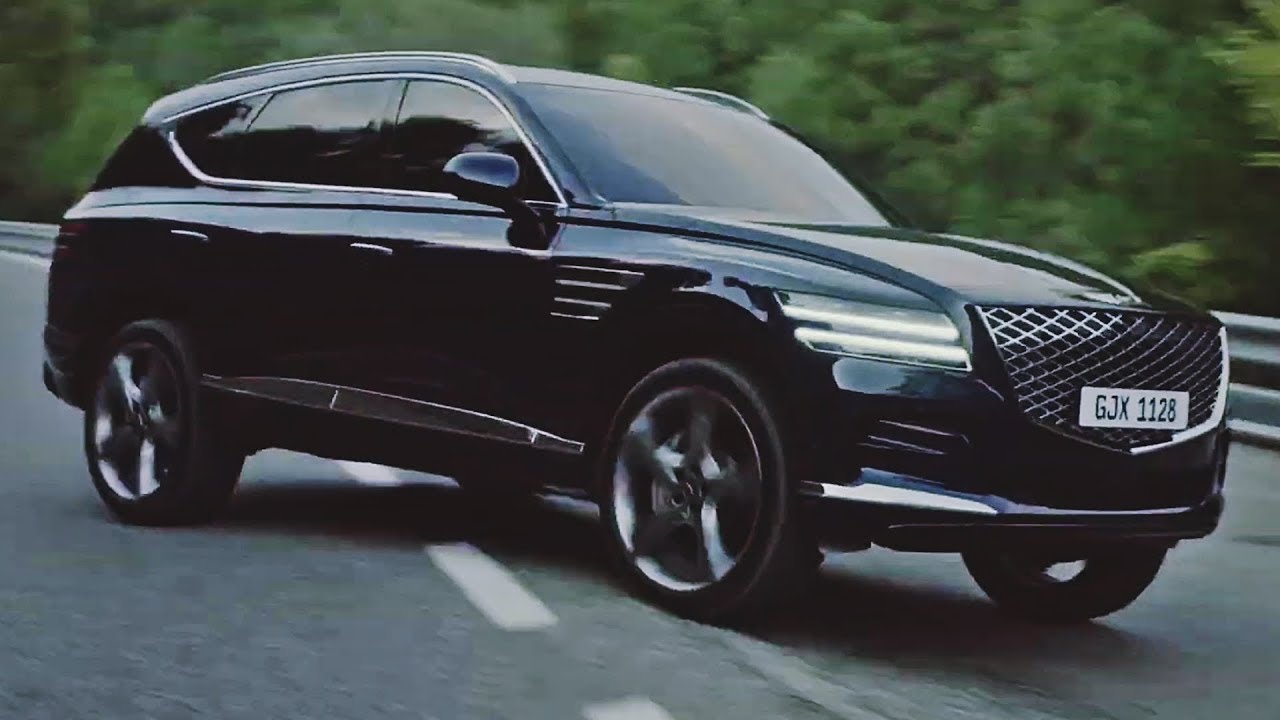 It will be exciting to see how far Genesis can advance into the luxury segment. Their vehicles are more affordable, reliable, and have better factory warrantees than the German competition. This is similar to the approach Lexus took in the 1990’s. Lexus wanted to have the same opulence as the competition without the expensive repairs and spotty reliability. However, Lexus did this almost 30 years ago. So Genesis is late to the game. Judging by their approach thus far, we think they truly have a shot as a sustainable competitor. 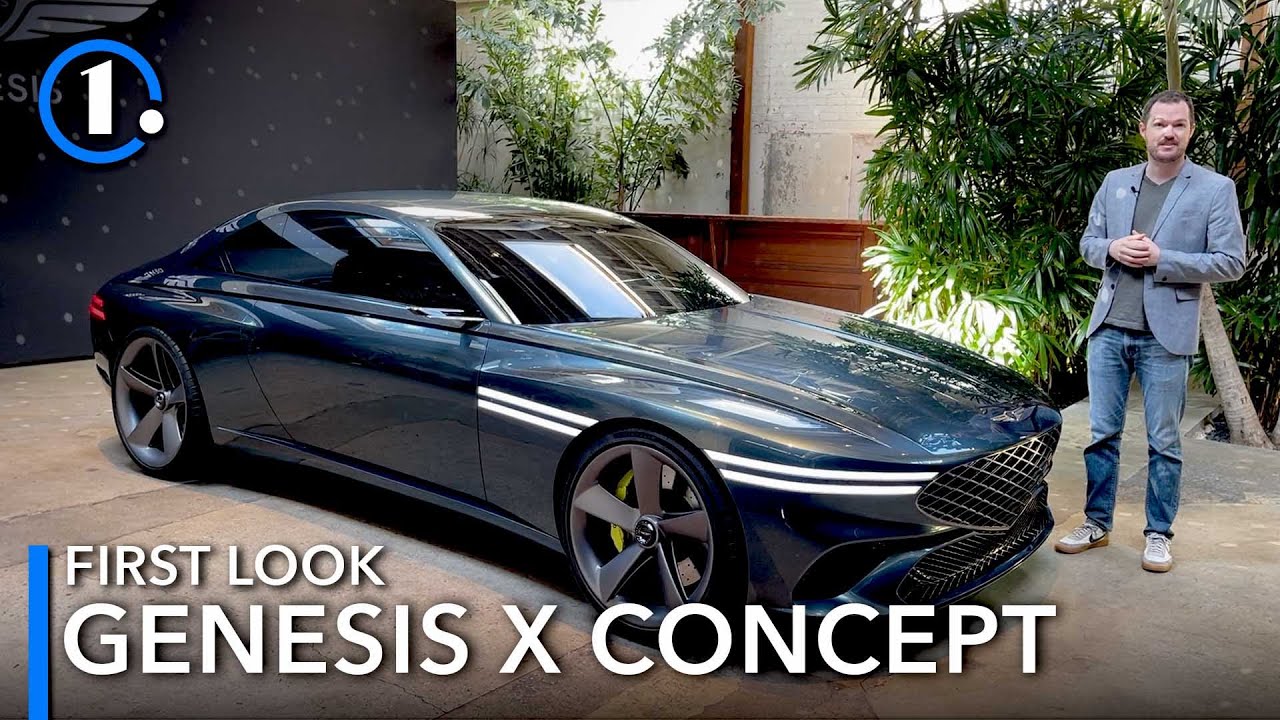 Why White/Blue Smoke Is Coming From Your Exhaust

Check Out Our Video Review of the 2021 Toyota RAV4 Hybrid